When you wake up 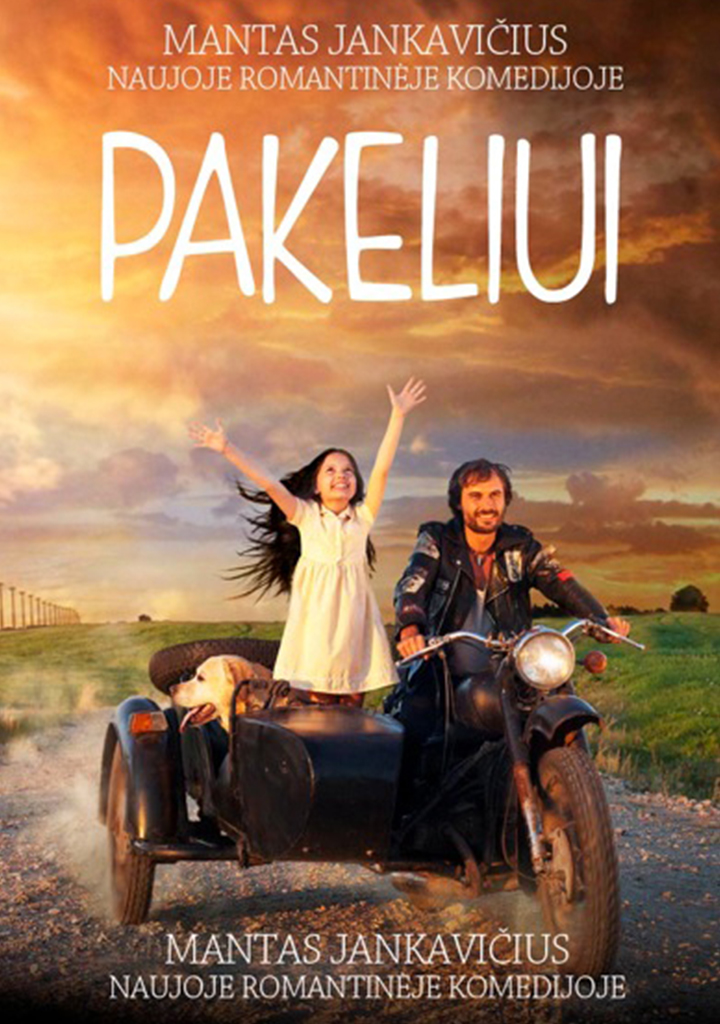 The singer called Punk is no longer of much interest to anyone. After his brush with fame, it only took a few years of drugs and alcohol to reach rock bottom. After yet another small town concert, Punk ends up spending the night backstage, drunk and alone. When he opens his eyes in the morning, he sees a little girl, who introduces herself as his daughter. Two lost souls set out on a trip together – a trip which will not only change their lives, but will also bring them together to appreciate the joy it brings.

The film „When You Wake Up” has been selected in the „Cinemas of the World” section at the International Film Festival of India 2014.