How to steal a wife 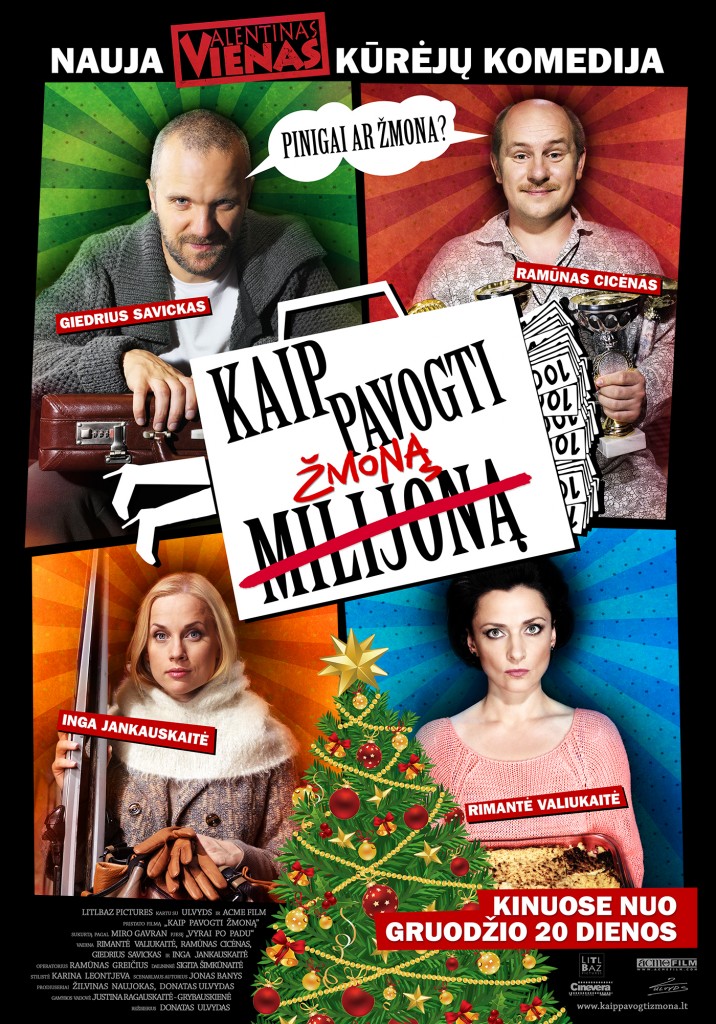 How to steal a wife – an upbeat holiday comedy with characters trying to figure out if love is really stronger than money. Can you imagine what would happen if we locked a woman in a small apartment with her husband and her ex? And what if the latter was also accused of stealing and hiding an insane amount of money? Is the „first cut“ really the deepest, especially when it involves amounts numbering in millions?

BASED ON the play by Miro Gavran.