Ashes in the snow 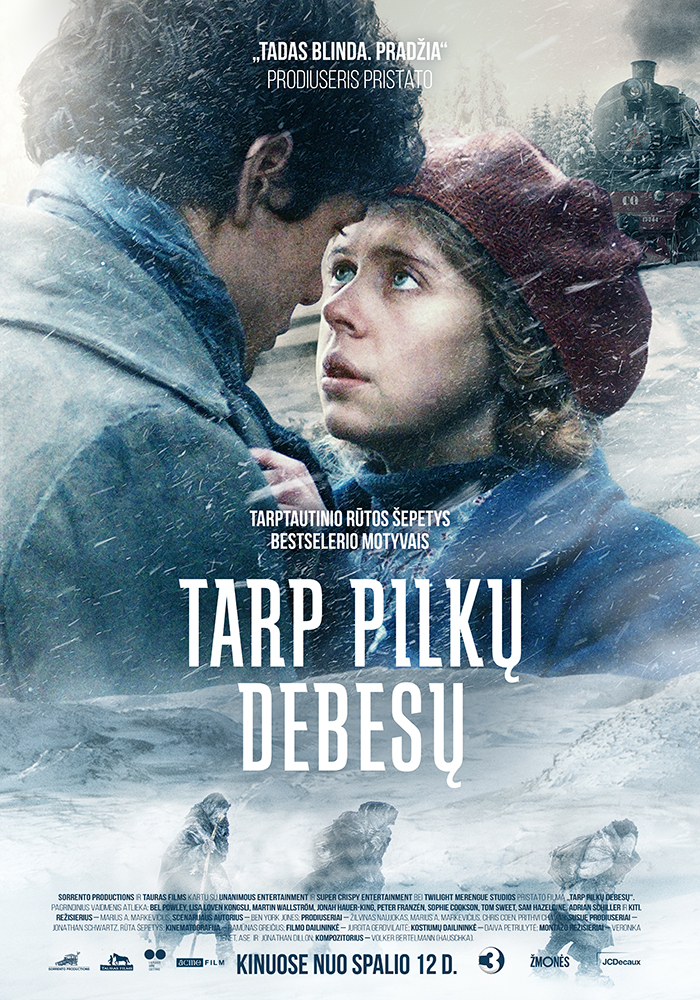 In 1941, sixteen-year-old Lina is preparing for art school, first dates, and all that summer has to offer.

But one night, the Soviet secret police barge violently into her home, deporting her along with her mother and younger brother. They are being sent to Siberia. Lina’s father has been separated from the family and sentenced to death in a prison camp. All is lost. Lina fights for her life, fearless, vowing that if she survives she will honor her family, and the thousands like hers, by documenting their experience in her art and writing. She risks everything to use her art as messages, hoping they will make their way to her father’s prison camp to let him know they are still alive. It is a long and harrowing journey, and it is only their incredible strength, love, and hope that pull Lina and her family through each day. But will love be enough to keep them alive?

Between Shades of Gray is a riveting story that steals your breath, captures your heart, and reveals the miraculous nature of the human spirit.

BASED ON the New York Times bestselling novel “Between shades of gray” by Ruta Sepetys.